Snipes-bill planes can be somewhat mystifying in their application for making moldings. Named for the resemblance to the bill of the snipe bird, these planes have very specific uses that no other plane can preform. The sole is in the shape of a reverse ogee terminating with a very small flat, but only the concave portion and the tip is the cutting edge. Our planes have a 1/2″ radius on this cutting edge. This is quite delicate in cross section and can generate a lot of heat in use. To compensate for this,the tip is boxed with persimmon inset into the plane on a bias so as to present end grain of this much harder wood to the work surface, greatly extending the life of the plane. This tip is the key to the planes primary function; to deepen gauge lines quickly and accurately and establish shoulders or quirks for subsequent steps with other planes. Snipes-bills are made and sold as a pair to allow for grain direction, as they will not cut well against the grain. They both have the same profile but are mirror images to each other.

Whenever a complex molding has two convex profiles next to each other, or a profile such as a bead that stands proud from the adjacent feature, snipes-bills are an essential tool to set the quirks between the two features. After the quirk is set in, hollows and rounds can then be employed to finish the final shapes of the features. Used in this way, a simple bead profile can be created in nearly any size using this plane to create the quirk first, and followed with an appropriate hollow of the correct radius. Often the snipes-bill plane is used for only a few passes. Quite rarely, if ever, is the entire profile employed using this plane.

Our snipes-bills are both cut from a single piece of beech for excellent grain matching. Irons are tapered O-1 tool steel, hardened and sharpened to be put to use right out of the box. Bedded at 50 degrees. These planes are priced at $495 a pair. 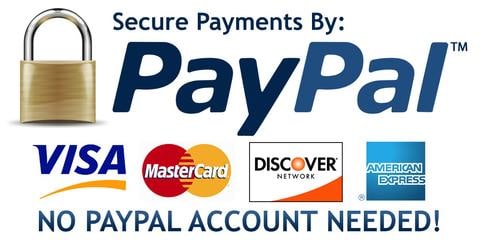